Vitiligo/leucoderma is a skin disorder in which the skin loses its pigments and gains almost white color. Vitiligo often starts with a small white patch, sometimes spreads to other parts of the body, making it extensive. 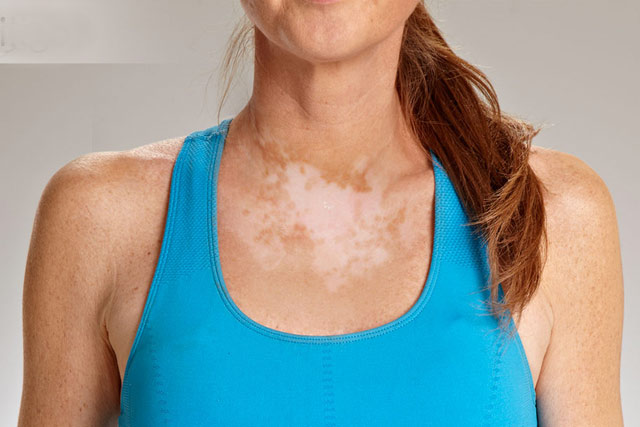 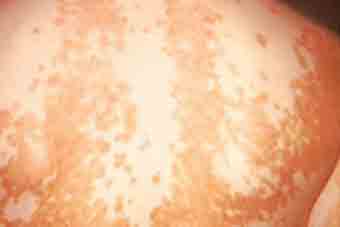 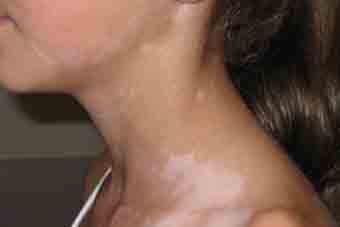 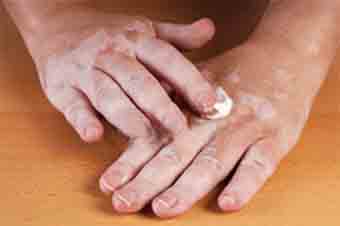 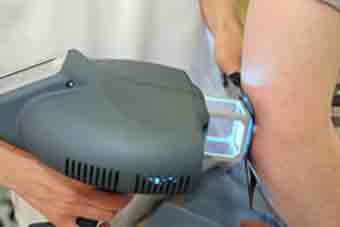 What is Vitiligo or Leucoderma, White Patches?

It is an auto-immune disorder of skin, in which the skin gets completely depigmented. It is estimated that 1 percent of the global population suffers from leucoderma, though the density of patients differ from one place to another. The first step towards diagnosis of this disease is merely closely looking at the marks. The white patches are quite conspicuous and are easily identifiable. The hair in the portion of the skin affected with Vitiligo also turns white and hence the disease can be easily identified. Modern dermatologists also use Wood’s Lamp, a specialized UV light, to differentiate between normal skin and leucoderma affected skin.


There are mainly four causes- autoimmune, genetic, Melanocytes autodestruction  and neurogenic. Whatever be the cause, having a proper treatment is essential right from the beginning. Once the skin starts losing its pigments, the problem spreads quite rapidly and within a few months the entire part of a body can get affected.


Oral Psoralens Photo chemotherapy- For those patients, more than 20 percent of whose body has been affected by Vitiligo, Oral PUVA can be an effective method of treatment. The Psorlen is generally taken orally just a couple of hours before exposing the body to Ultra Violet-A rays.

PUVA Therapy-
This therapy is generally used when less than 20 percent of the patient’s body is affected by the disease. It is also known as photo chemotherapy and is regarded to be extremely effective.

Narrow Band UVB Therapy
This therapy can be regarded as an alternative for the PUVA therapy. In this treatment procedure a narrow band UVB using a certain wavelength of the Ultra Violet-B ray is shot on the discolored skin part. Due to UV ray content it can be administered three times a week.

This therapy is most effective on small areas of skin affected with leucoderma. A beam of UVB light of a certain wavelength is projected on the white patches. Often, it is accompanied with topical medicines in order to maximize the effectiveness of the treatment.

Grafting is a form of surgery that involves grafting skin from the unaffected portions of the body to the leucoderma affected portions. The surgical method can help the patient by pass a long treatment procedure.

It is regarded as one of the most effective therapies when it comes to Vitiligo treatment. In this therapy. Healthy Melanocytes from unaffected areas are transplanted in the affected areas in order to help melanin re-grow.

Consult with Us
Submit
Video
More Videos....
Articles on Megazine 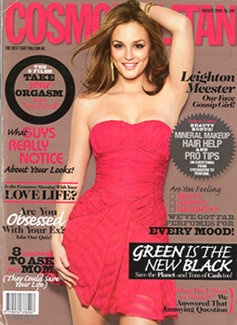